A Man and His Beibers

This man needs no proper introduction. A faraway friend whose blog is The Card Papoy, Kevin gets an odd high from including these in his trade packages: 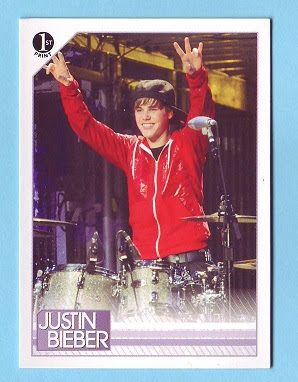 I have to ask how many others have handled this Beiber?  Kevin was nearly out of his Justin supplies. I returned Beiber cards to him which basically makes them used. Who else has made this same mistake?  We are not helping Kevin by replacing his JBs.  He needs an intervention.  These cards can be quite informative.  For instance, on this one we can see Justin isn't playing the drums, isn't singing and therefore isn't talented.

Kevin did try to sneak this card past me by including a delicious box of chocolates, which by the way is now empty...it was a nice Christmas surprise!  The cards included were certainly meant to distract from the Beiber. 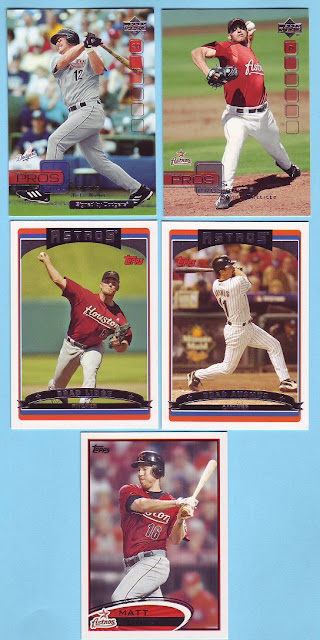 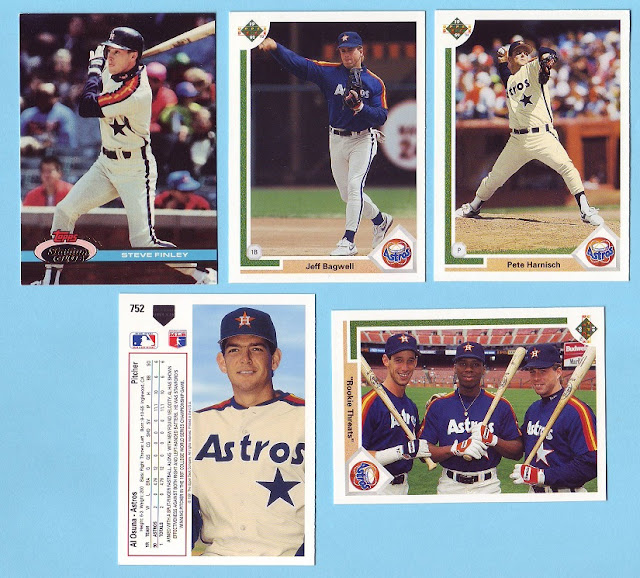 The player costumes from the early 90s were looking good too, as shown on 91 Upper Deck. Yes I said costumes. 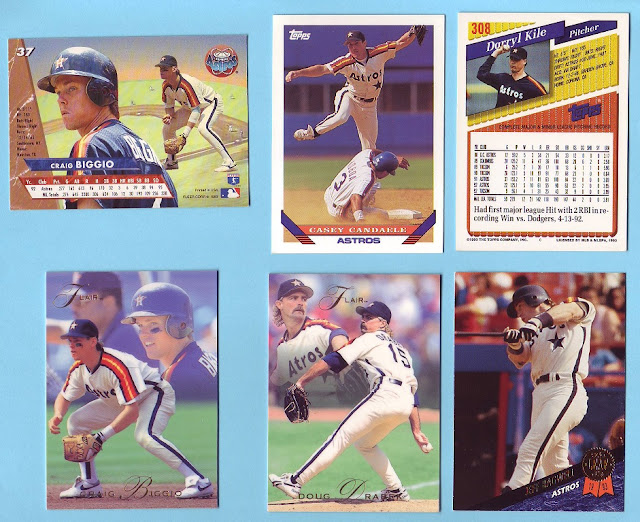 1993 Flair, one of the first sets I fell in love with. It's a bit funny receiving  Astros via trade packages because I've given hundreds of them away over the years.  Nostalgia kicked in and I'm now asking  for them. 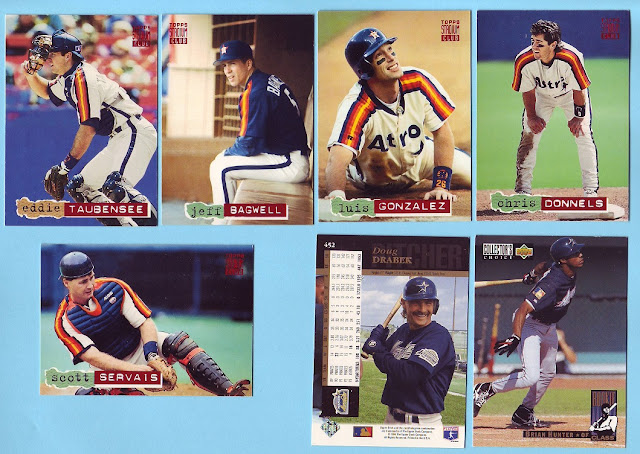 Kevin remembered my Piazza pc with two I needed - a 98 UD Stick Um and 05 Pros and Prospects. Of course, he sent Tigers: 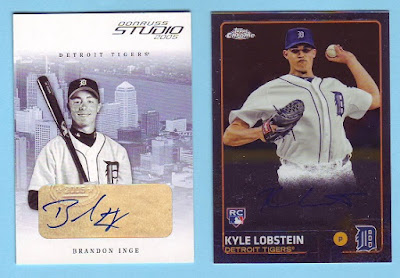 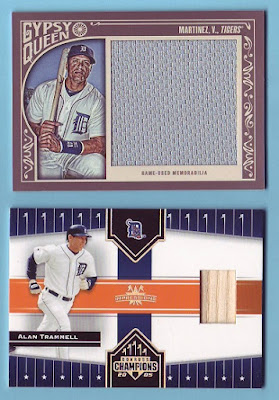 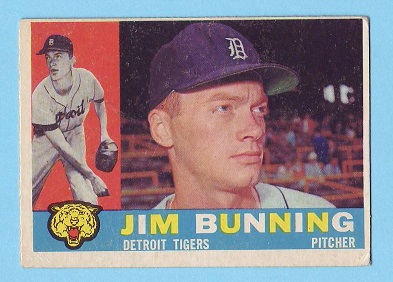 1960 Topps, very nice card and one of my favorite Topps designs.  Wow, Kevin!  Thanks for such a diverse cardboard assortment!  It's always fun trading with my overseas pal.  I'll have another little something to you soon.  I haven't decided if the Beiber will be returned to you.  It has some strange and hypnotic hold on me, surely your intention all along.

I'm calling it a day; it's dinner time. Here's a peek at tonight's menu: