Who's there?  Anyone at all?

Nearly six weeks have passed without posting.  I've received email and trade packages during this time with little opportunity to enjoy them.  C-Bat email does not come to my phone so my replies have been somewhat delayed.  Though I've already reached out individually, thanks again to those of you who checked in on me from time to time.  The move itself was drama free.  New carpet was delayed until June 18th so I lived out of boxes for the first three weeks. I still have a garage full of boxes to be sorted and stored.  The important items are inside - vinyl, books and cards!


I was without internet for that time as well.  No cable providers - no Uverse, Comcast etc.  I have the fastest connection a Dish can offer on any given day.  Those with clouds or rain affect the speed , that being slow to non-exisitent.  I now drive an hour each way to the office...on days without snow.  Big change considering I've previously never driven more than 30 minutes one way, in horrible traffic. The low temp two nights ago was 47!   Pretty chilly for a summer morning.  Small inconveniences in comparison to the beautiful place I now call home! 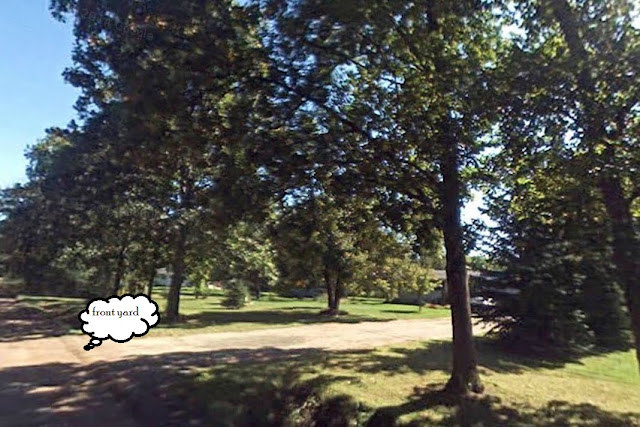 I expect to renew the romance with my baseball cards over the next couple of weeks.  I have sooo many goodies to mail out but must first find them!  Also planning to have my first contest soon to celebrate Cracked Bat's blog-a-versary...which was last month.  I hope to do more trading since I have no real LCS!  It's nearly 25 miles to the closest shop and their reception was not the warmest.  It's difficult for an LCS to compete with the internet so one might think they'd appreciate a new customer.
Another happening - and I knew it was likely coming - a new Independent Baseball League is sprouting up in my own backyard!  If you build it, they will come - and here I am!!!  Jimmy John's Field in Utica, MI will host a new three team league beginning next June.  It will be round robin style play for the first year as more teams are formed.  The Independent League Fort Worth Cats were fun for years and gave us Max Scherzer.   Oh I still like Max, he's a good guy.  My heart is softening up a bit.  I enjoy supporting Independent Leaguers and put my name down for a 25 game package.  Unfortunately the FTW Cats folded last year for various reasons, lack of attendance was probably a factor.  I hope the United Shore Baseball League does well.
Until I can scan and share the recent goodies I've received, here's a group of cards added to my collection a few months ago.  A great eBay BIN with an offer made and accepted: 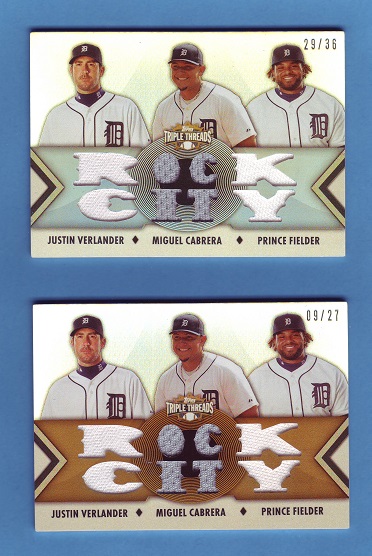 I'm beginning to make the rounds, reading up on your blogs!  Thanks for hanging around.  Your friendships are important and I've missed you guys!!!

Before I go, here's another gem found recently during a regular eBay search on Buck O'Neil.  I did NOT purchase this item.  Gotta love this seller... 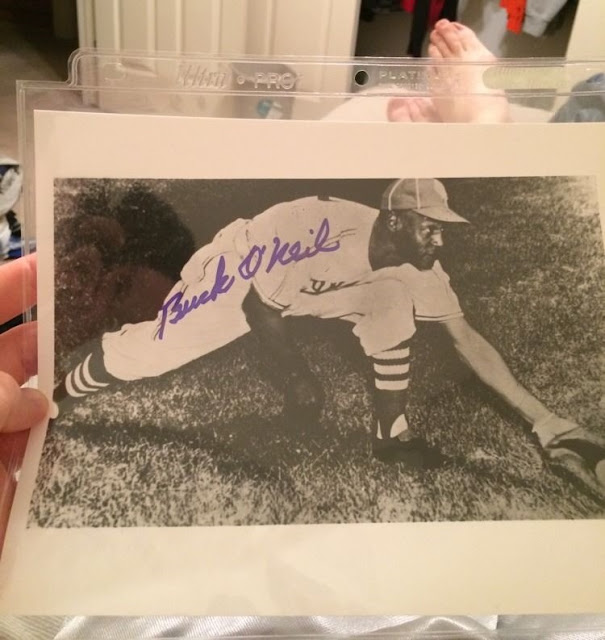 Hey dude!  Trim those photos before posting them...and maybe those toenails while your at it!
Posted by acrackedbat 26 comments:

Email ThisBlogThis!Share to TwitterShare to FacebookShare to Pinterest
Labels: 2012 Triple Threads, Buck O'Neil, into the woods, on a clear day you can ebay for hours, support your local teams!, toe jam, United Shore Baseball League, Where I been?
Newer Posts Older Posts Home
Subscribe to: Posts (Atom)