Drew Had Too Many Cards - in February

Some time ago, ah-hem...February to be exact, Drew offered up stacks of cards to team collectors, free to a good home. He was making room for more of his Yanks.  I just realized I hadn't shared my favorites from the fat team bag he sent...in February. 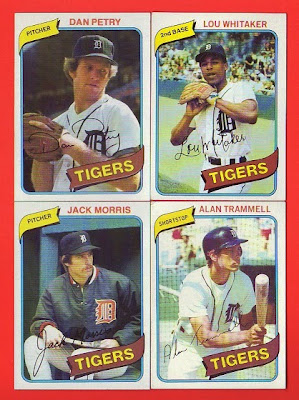 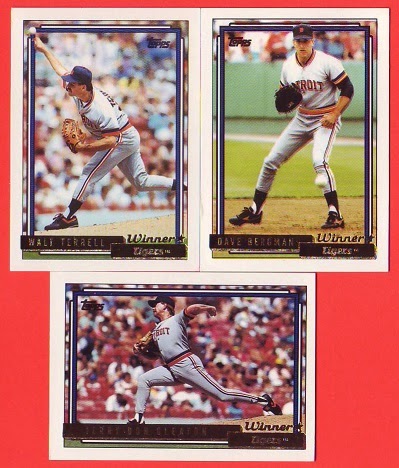 1992 Topps Gold - Winner
1992 Topps baseball packs contained a  Match-the-Stats  game card from which collectors saved the Runs.  Just $2.00 and 100 saved Runs sent to Topps granted a random 10 gold cards in return. The gold foil is little difficult to read and the only attractive feature of this design, imo.
﻿ 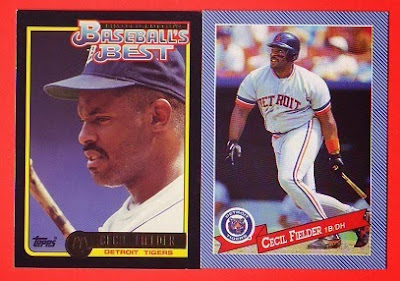 1992 Topps McDonalds       1993 Fleer Hostess
Two fantastical cards from the pre-airbrushing era - or so it appears! Though released the same year, the 92 McDonalds 44 card set bears little resemblance to the homely flagship cards.  Snazzy black border with same hard to discern gold foil.  Hostess issued a 32 card set in conjunction with a new snack cake - Hostess Baseballs.  Three cards were packaged with the frosted yellow cakes.  One thing's almost certain, the Fielders like their food! 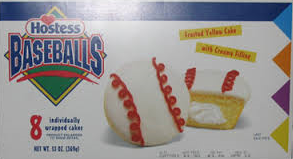 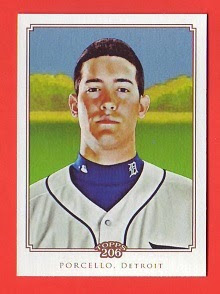 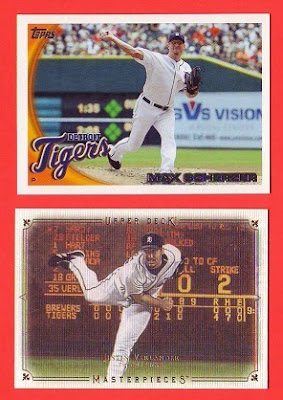 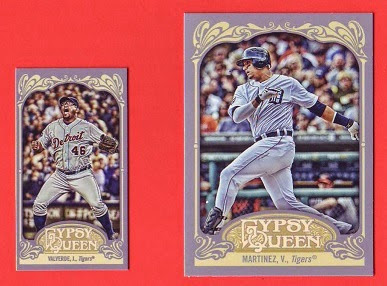 2012 Gypsy Queen Valverde mini and grown up Victor Martinez
Here are my favorites - 1988 Pacific Legends! I'd like to assemble the entire set.  Simply designed and full of many retired greats.  Drew, thank you for sticking with me until I could remembered to share these cards.﻿ 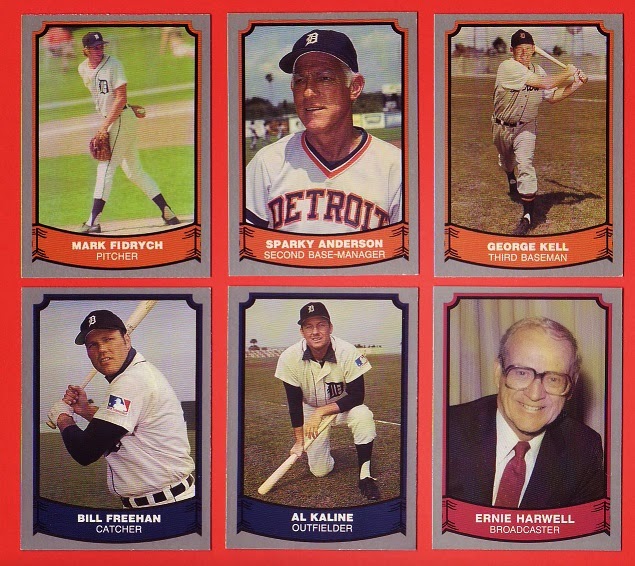 I'm packed up - no more cards to play with, to sort or mail.  Such an odd feeling not to have my cardboard friends stacked around me while writing.  This hobby table is kinda depressing now.  I was hoping to get packages from  Dimebox Nick and Mark Hoyle scanned but it just won't happen until sometime mid-June.  How's that for optimistic?  Drew waited 3 months. 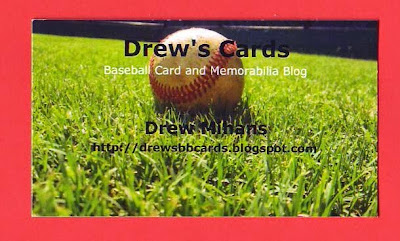