The time for tricks and treats is upon us this Halloween night.  Some believe in ghosts and apparitions.  Others fear the undead walk in our midst.   Are these possibilities?   The only ghosts I’m familiar with are those of chance.  The Tigers have a ghost of a chance to win a World Series in 2018.   2019.  2020.  2021.   Their blown opportunities over the last few years will haunt this team many more to come. 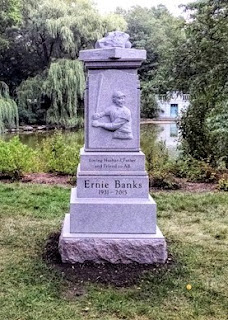 Another recent departure is featured here tonight.   Perhaps Mr. Cub is playing two a day every day, now that he’s passed from mortal existence.  It’s said heaven is what we make of it.   This post isn’t meant to suggest Ernie is still with us in any form other than spirit.  The title above is somewhat misleading, or isn’t it?

A couple of weeks ago, I received this gorgeous card in the mail.  I do collect Mr. Banks.  Who could possibly have sent this?    A 2017 A&G  Ernie Banks RIP card, numbered to 60 that had yet to be ripped?   What might be inside this gem?  Only one way to know - agreed? 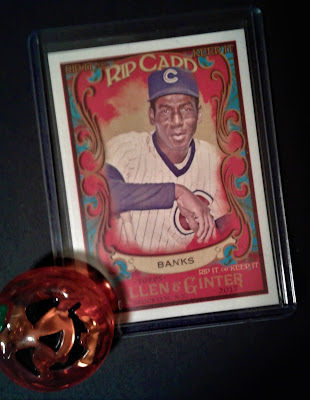 I held it only briefly, just long enough to realize what it should have been.  RIP cards are generally not in my budget but I do collect as many Altuve as my wallet allows.  The design on this year’s Ripper was particularly appealing so I was content to pick up a clean, gently torn copy of the pretty good second baseman.   A check on Ebay tracking showed Altuve had been delivered that same day.  Clearly, this was a case of mistaken identity. 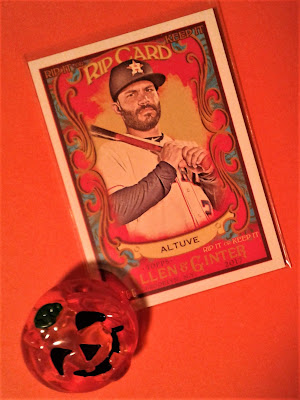 I'm sure there are a few buyers who would say Tough luck, Seller.  They would keep and rip a card knowing it didn’t belong to them.  The thought never crossed my mind.   After admiring the card for a few minutes, I emailed the seller.  I’m not sure how long it'd have taken him to notice the error because he’d never listed the Banks card.  This was intended for his collection.  Mr. Cub was not meant for the market.  The seller replied to say he was obviously out of his mind when he shipped it to me.   I’ve been out of mine a time or two and understood his possible concerns.   Would he get his card back?  What kind of feedback could he expect?   The seller was grateful for my message and willingness to work this out without ebay assistance.  He sent Altuve along with a few dollars to cover Ernie’s safe return.   Altuve arrived Friday just as I was going out of town for the weekend.

We shared a most pleasant exchange regarding the hobby and collecting in general.   I added him to my favorite seller’s list, just in case he wanted to send another fancy card my way some day.  As for the seller’s intention with the Banks card, he said it would remain unripped.

After an all too brief visit, Mr. Banks passes to his next destination.  How long he remains there, only the seller knows.   RIP Ernie Banks! 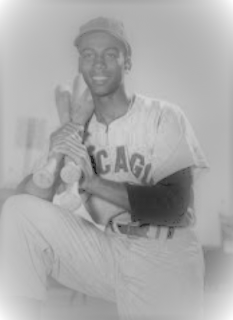 Did you file a tax extension?  I work for a large accounting firm whose clients mostly extend.  I've had time to sneek peaks at Twitter  {how did I manage w/o Twitter?}  and read a few of your posts during some down time.  After spending endless daytime hours {are daytime hours endless?} on a computer, posting hasn't been a top priority.  Going to bed early has won out every time!  The final deadline looms with Oct 16th.  Quality time on the blogs is just around the corner!

The Tigers' 2017 season was over months ago.  I am still a fan {it's too much trouble to redesign the blog} but do follow the Astros heavily.  Altuve has been one of my favorite players in the game since I returned to the hobby in 2012.  He had a lot to do with it actually.   Altuve - smiling, joking and playing to win - made collecting a worthy and fun endeavor once more.

I learned a painful lesson in the 90s with prospecting.  Not once did I get it right. Here are just a few examples: 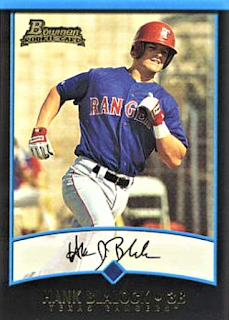 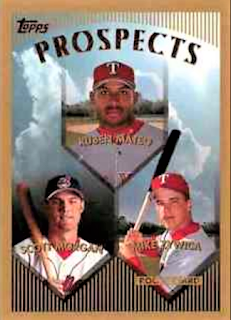 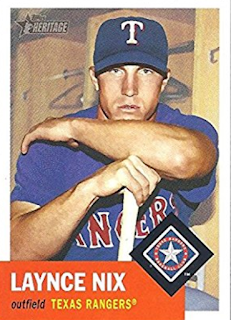 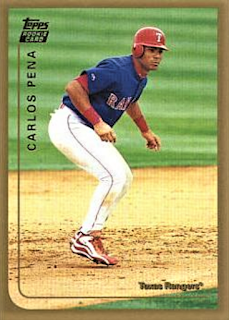 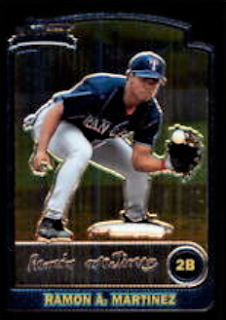 For each of these cards there were nearly all possible variations stored away in a closet - refractors, autographs, parallels - all waiting for the pay-off.  These players alone filled a 1000 count box. Ouch. All are still waiting but not in my collection.  During my summer clean up, most went to the Salvation Army along with dupes and commons.

In 2012, Altuve became the one to build my new collection around.  Other young players I enjoy by keeping cards pulled or received in trades.  A smiling Altuve drove me to ebay and COMC.  I began picking up his first cards rather inexpensively.  I don't recall ever spending more than $6-10 for any higher end cards.  There are more limited versions of his rookies but I'm happy with what I own.  If I were to begin collecting today, most Altuve RCs would already be out of my price range.

While working to organize his cards, I put the rookies together and found these pleasant surprises:

Since 2012, I've amassed several hundred Altuves including autos, fancy patches and cards #'d to ten, five and one.  None of these cards were purchased with any thought given to future value.  This is what makes the hobby work for me.   It doesn't hurt however, that Altuve is pretty good! 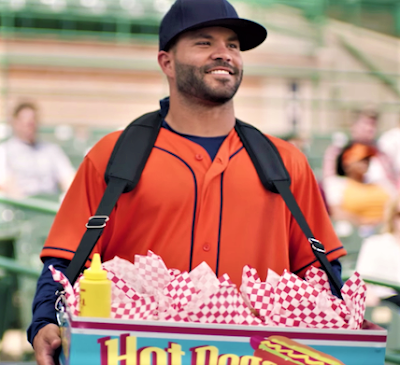