SEASON OF CHANGE: a collection in motion

Since the beginning of March, I've missed a lot of good reading around the blogs. Hey - at least I'm consistent, always missing a month or so at a time. I've been working longer hours so the time spent staring at three screens all day has allowed me the opportunity to consider the direction of my collection. I knew change was coming last fall, after months of Judge hoopla. Here we are again in the midst of an Ohtani hootenanny.  I seem to recall, when leaving the hobby in 2001, it was Pujols. Some rookie is hyped nearly every year. Well no longer!  Not in my court and not on my island!

Other than new Tigers and the occasional Posey, I collect Altuve. How many Altuves? All I can afford to get my grubby tiger paws on.. Other than base, endless parallels, autos and relics, 2018 Gypsy Queen has no Altuves.  2018 Bowman- no Altuves although Springer and Correa made the cut.  Altuve was only the  2017 AL MVP so of course, I understand the apparent slight. I've resigned to making lists of wanted cards from new product. This will save millions [if not hundreds...] down the road with continued assistance of trade pals! Will I sometimes buy packs or a blaster? Of course! I need cards for you too. Like most of us, I love the sound of ripping wrappers.

My focus of acquisition has been moving towards vintage and mini-collections. My favorite dead guy - sorry - DEADBALL player is Ty Cobb. In fact, the Deadball Era is my favorite period in baseball, period.  I like guys that hit and steal without the homer pomp and circumstance. Lotto aside, I'll never afford his most valuable cards. 1961 Fleer is as old as it gets for now.  At least it was released during his lifetime. Maybe. He passed in July of 61.

Altuve is also a hitter and thief. While he added some over-the-wall drama last year, he is a dependable man on the bases. And he smiles- most of the time! Bonus points. These two men could not be more different but bring me the most joy when looking over their cards.

When I joined the blog family nearly four years ago, I was clueless about mini-collections. I thought there were bascially five types of collectors: new, vintage, team, player and set.  You taught me collecting diversity!  I now have my own mini-collections which feature historical events and music beginning with the late 60s and throughout the 70s, fun player names and shots along with bats and catchers in older gear. I've learned it's ok to collect what I like!

I've had quite a bit of help over the past few months in all these areas.  As I've spent less on new, pals have been filling my set needs. Hitting up my player collections too.  Thank yous are overdue.

COURTESY OF BUBBA'S BANGING BATCH OF BASEBALL BITS
Bubba helped me out with an insert set from 2017 A&G.  I was drawn to the design.
He included cards from 2017 X [SWEET] minis and foils. I appreciate the help!
Ginter got only pocket change from me last year. 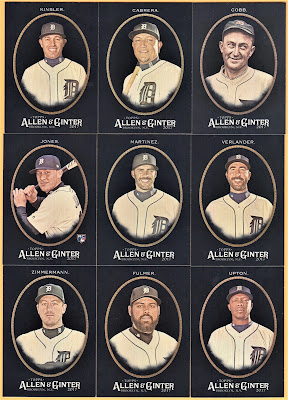 Cards from the black X set are tremendous! 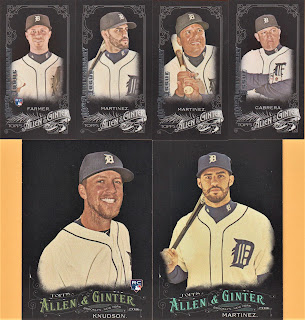 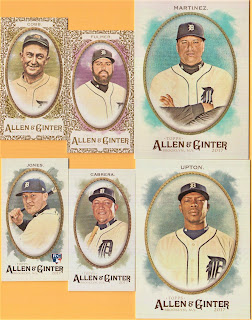 What A Days are the first large insert set I've completed in years!  These were set needs: 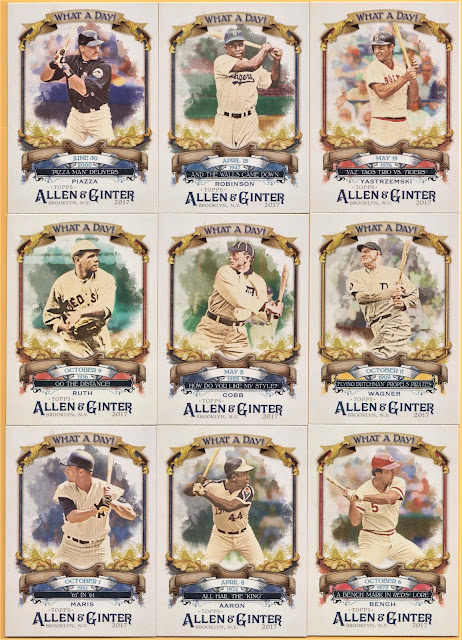 COURTESY OF SCRIBBLED INK
Fellow Tigers collector Phil sent a couple hundred cards including set help and Tigers.
He included a few for my player collections. 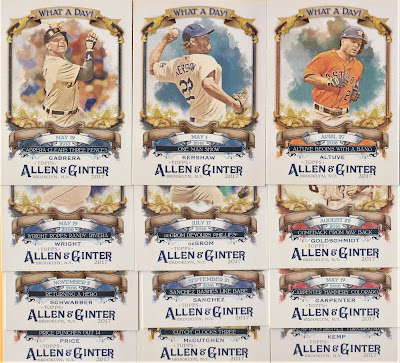 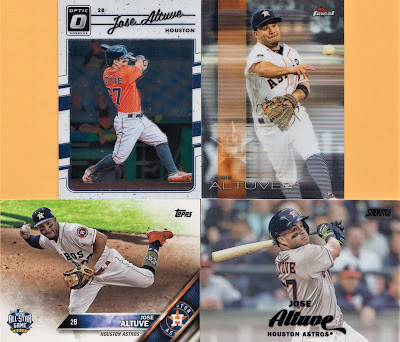 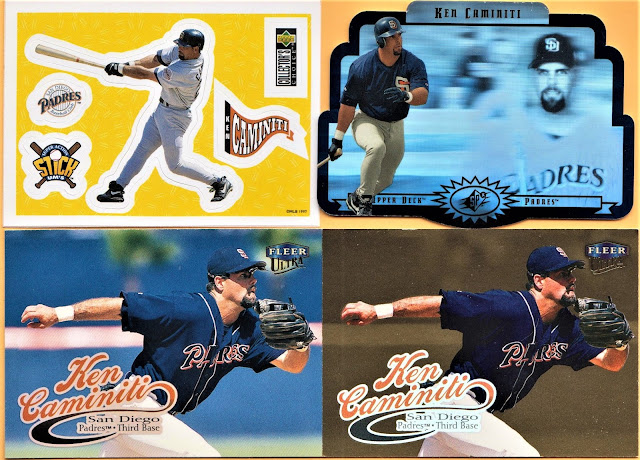 COURTESY OF IT'S LIKE HAVING MY OWN CARDSHOP
Daniel dropped a pwe on me recently - filled with catchers in old style gear! Righteous!

Thanks to Matt, Phil and Daniel!  More thank yous ahead!

A couple of posts back, I mentioned an upcoming first edition of Dupe, Dump or Dwindle. The post has been ready to go for a couple months but the timing hasn't been right. It will be up this week. I hope these upcoming card blasts find their way into your collection! Time to make room for vintage and catchers!

Email ThisBlogThis!Share to TwitterShare to FacebookShare to Pinterest
Labels: Bubba's Banging Batch of Baseball Bits, catcher collection, contest ahead, It's Like Having My Own Cardshop, Judge Julie, Scribbled Ink, Ty Cobb, Where I been?

Courtesy Recap Platter with a Side of the Trading Spot

My last post was written to flush out a couple of thoughtless traders before others found themselves on the wrong end of an exchange.  Many of your responses surprised me.  Your emails and comments reflected concerns that I may have been pointing a finger at you - and one or more of my trade partners.  Please allow me to say once again: I wouldn't call out my pals - ever.  If you wrote to ask  'was it me' then you must certainly know it wasn't.  Did I hear from my hard luck cases A or B?  Only A - and wasn't surprised by his remarks.

The untended side-effect of my last post has been to serve as a reminder - to me, and all of us who trade - to send a thank-you message within a reasonable amount of time.  There has been an occasion or two when mail sat in the box overnight or on the table unopened.  Unless life is handing out emergencies or vacations, thank you should be offered upon a first convenience.  I've gone longer than 48 hours but have made a large effort over this past year to be better.

This is a good time to work in a thank you post featuring a trader who blesses many of us quite regularly: 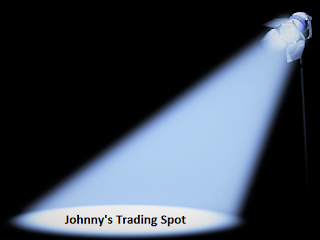 Here's a few highlights found in the packages from John Miller. One arrived in November and the second last month. There's a good amount of shiny . The Chrome Future Stars are far-out in color and design.  Topps missed it again with a design that would've been a great continuation for the STARS insert series in Opening Day.   Fryman is from 93 UD Gallery, a boxed set sold separately in limited numbers - 123,600 to be exact. 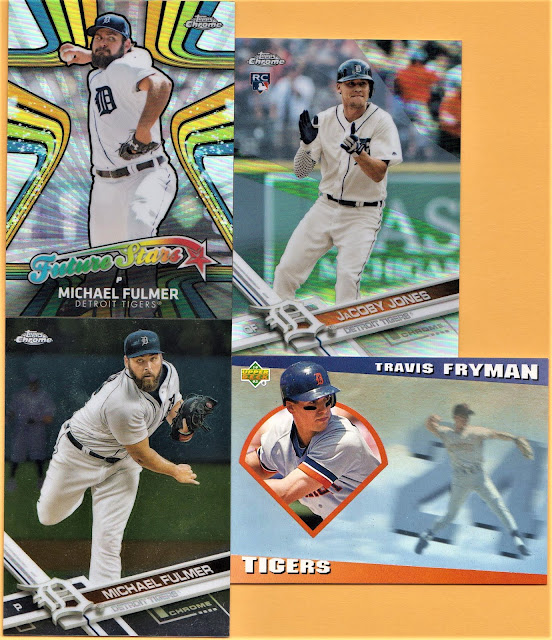 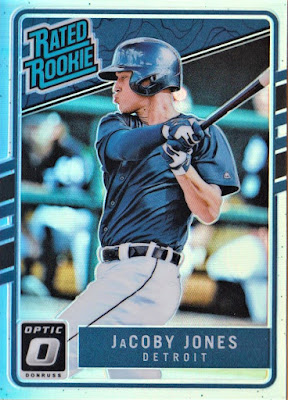 How about these 04 Crack Jack boys!  If I'd still been collecting in 2004, this product would have been high on my chase list.  Vina and Bonderman minis included here.  The Munson is particularly sharp! 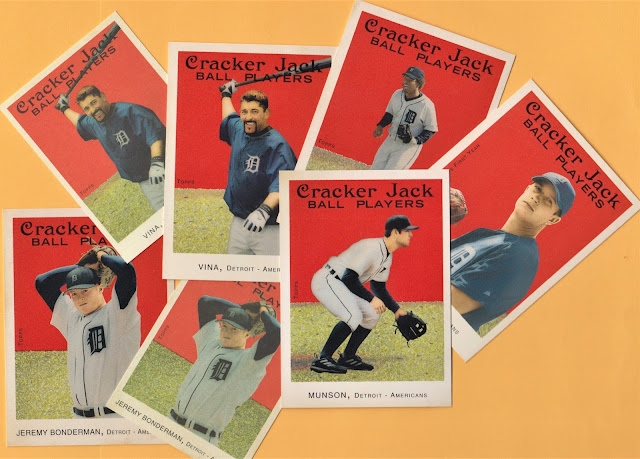 A couple of handsome cards: 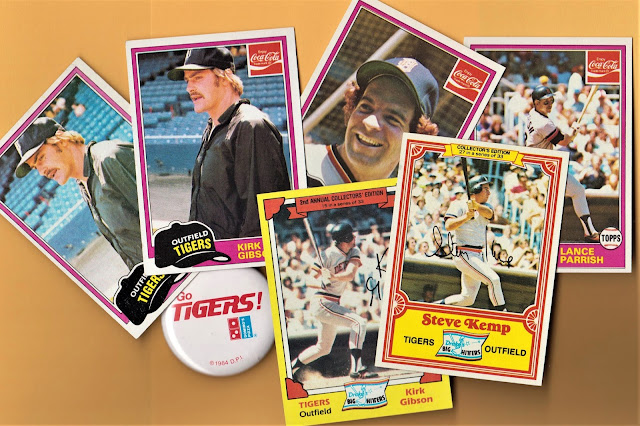 John sent over 100 cards combined but the highlight of these packages was this box and its contents - 33 postcards featuring players from the 84 Tigers Championship team by artist Rinaldo Minervini. 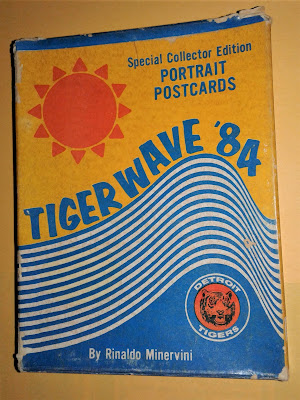 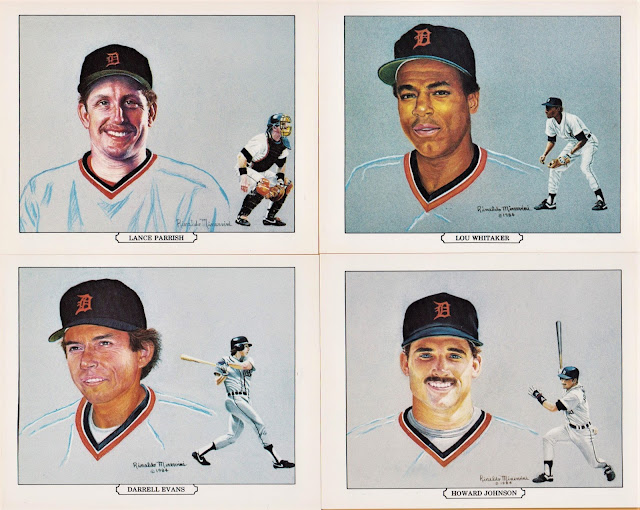 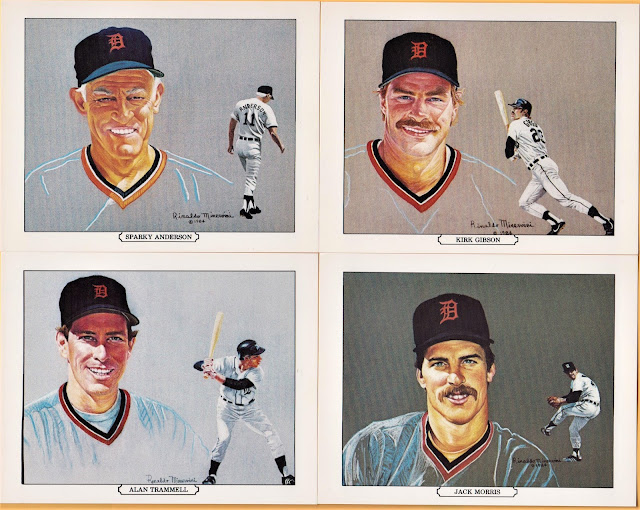 These post cards are phenomenal!  I could find little information on the artist.   Rinaldo lived in Michigan and created these sketches in his retirement years.  I've never seen these anywhere and plan to add them to a binder in the near future.

It's taken much too long for me to share these cards.  I'm a grateful recipient though.  If you've sent cards then at some point I'll be posting samples of your generosity.

I'd love to end this post with witty April Fools trickery.  Instead, a big reveal is in order. Only one of my trade pals has ever seen any likeness of me.  So here I am, plain and simple.  Until next time... 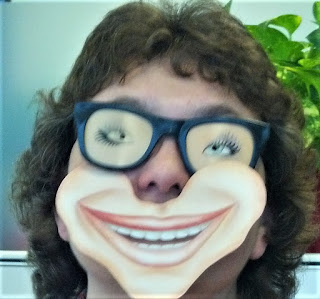